A CENTURY OLD AND STILL FRESH


Having enjoyed last Sunday's concert of opera scenes presented by Opera New York, we decided to see what this ambitious company could do with operetta.  The program was introduced by Director Judith Fredricks ; she described operetta as the bridge between European opera and American Musical Theater, an opinion that agreed totally with one we have often expressed.

She spoke of marching songs, drinking songs, romance, intrigue, silly plots and ravishing high notes--all of which we heard and enjoyed last night.  The names of Sigmund Romberg, Rudolf Friml, Victor Herbert, Franz Lehar and Johann Strauss Junior may or may not be familiar to you but they certainly were to your grandparents and possibly your parents.  These operettas were written about a century ago and merit revival as much as the zarzuelas we wrote about in our last entry.

Many of the singers last night were written about last week and we were delighted to hear them sing these treasures with neither amplification nor a whiff of irony.  Once again, Robert Wilson was the versatile accompanist. 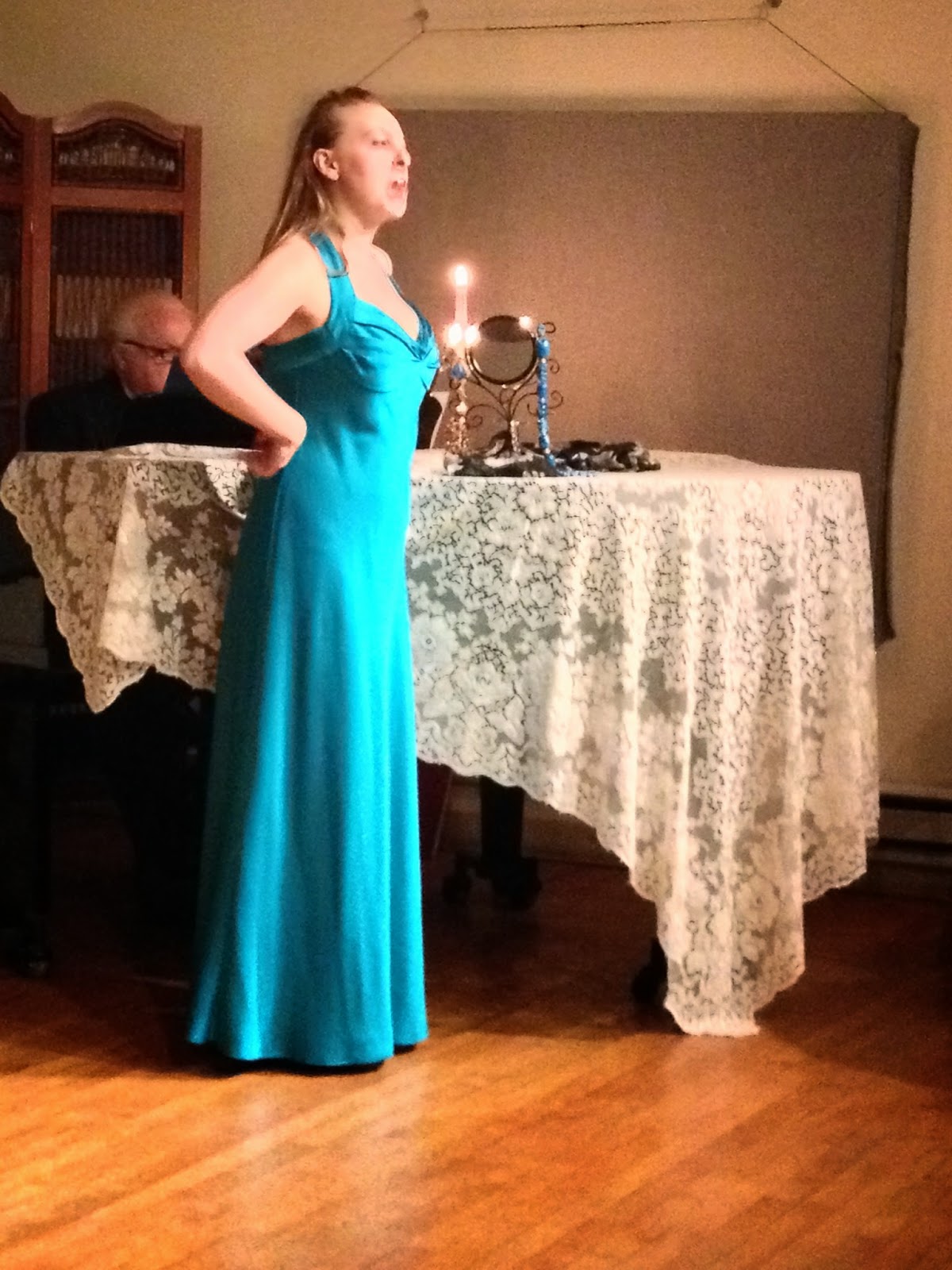 D'Ariel Barnard (last Sunday's Frasquita) initiated the program with Nacio Herb Brown's "Love is Where You Find It" from The Kissing Bandit.  The song has a gypsy flavor and several melismatic passages to which this stunning soprano lent her brilliant coloratura.  Although not strictly speaking an operetta of that epoch, her delivery of Bernstein's "Glitter and Be Gay" from Candide was thrilling. 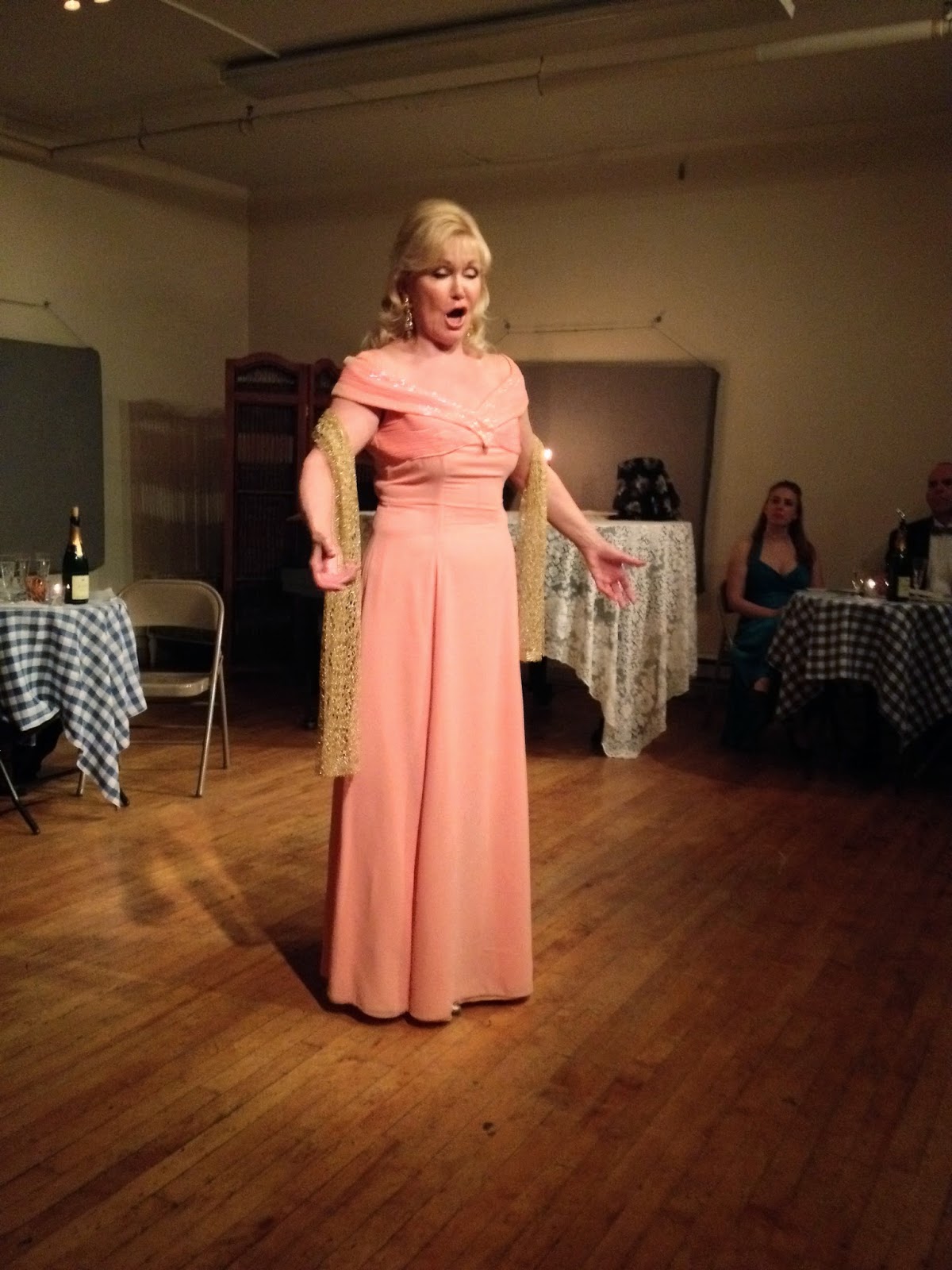 Soprano Elena Heimur showed a fine voice and significant versatility in selections from Romberg's The New Moon, both in her solo and in a duet with the ardent tenor Joseph DiSalle entitled "Lover Come Back to Me".  It was so heartfelt that we were glad that he came back! 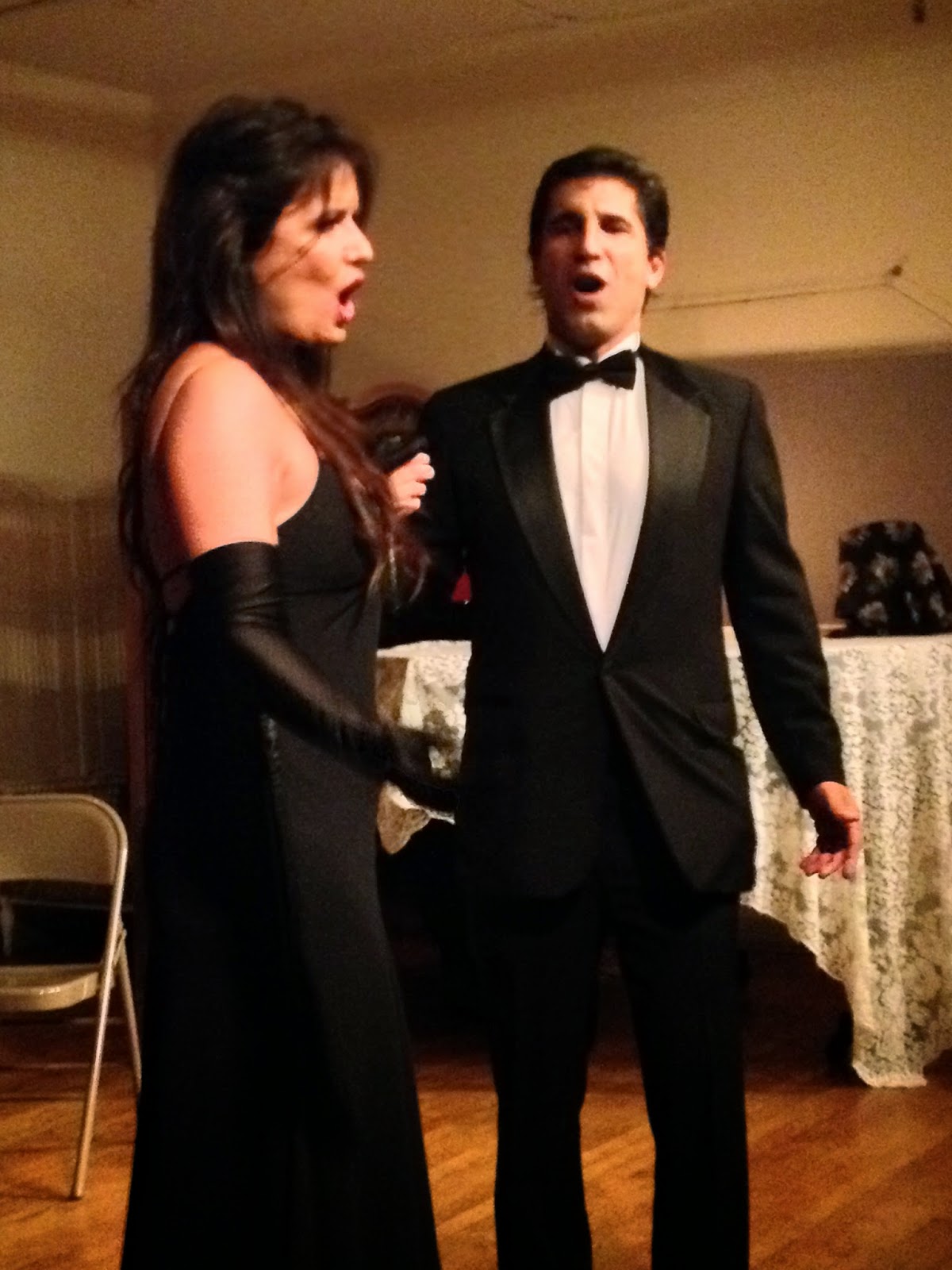 Soprano Veronica Loiacono, seen last week as Micaela in Carmen, impressed us with her performance of "Vilia" from Lehar's The Merry Widow and continued on with the Merry Widow Waltz in a duet with baritone Roberto Borgatti, whose secure baritone served him well in "One Alone" from Romberg's Desert Song. 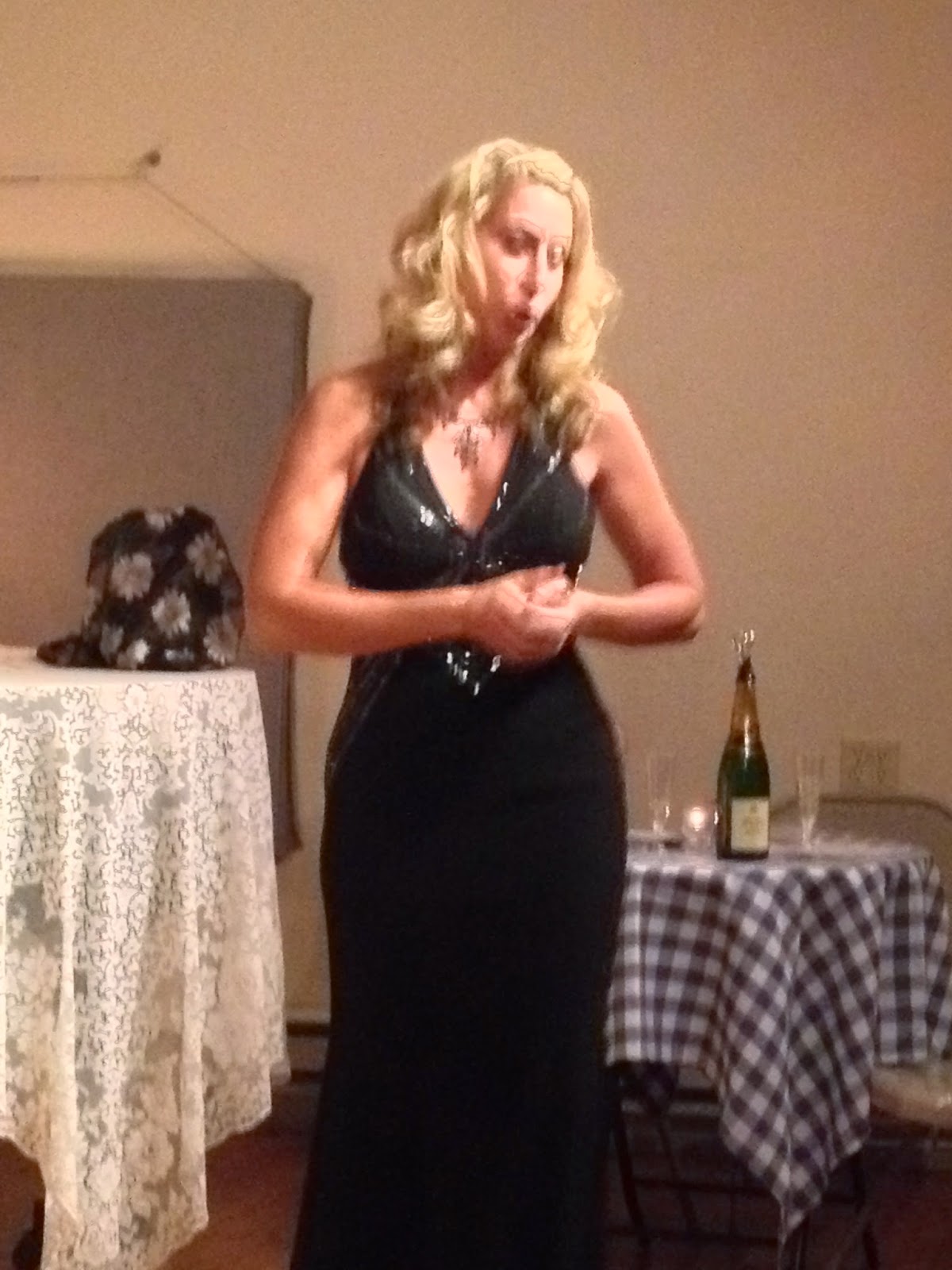 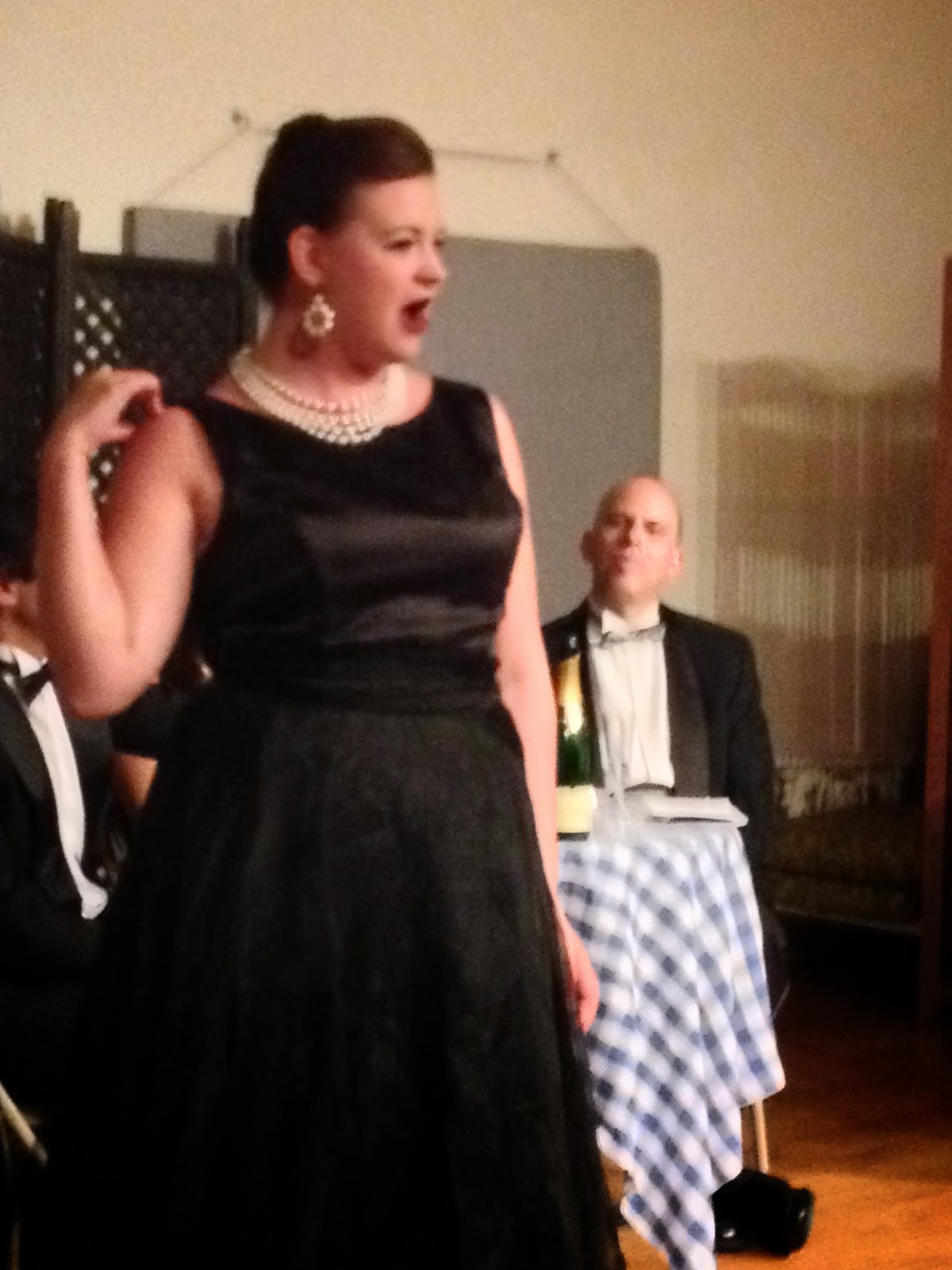 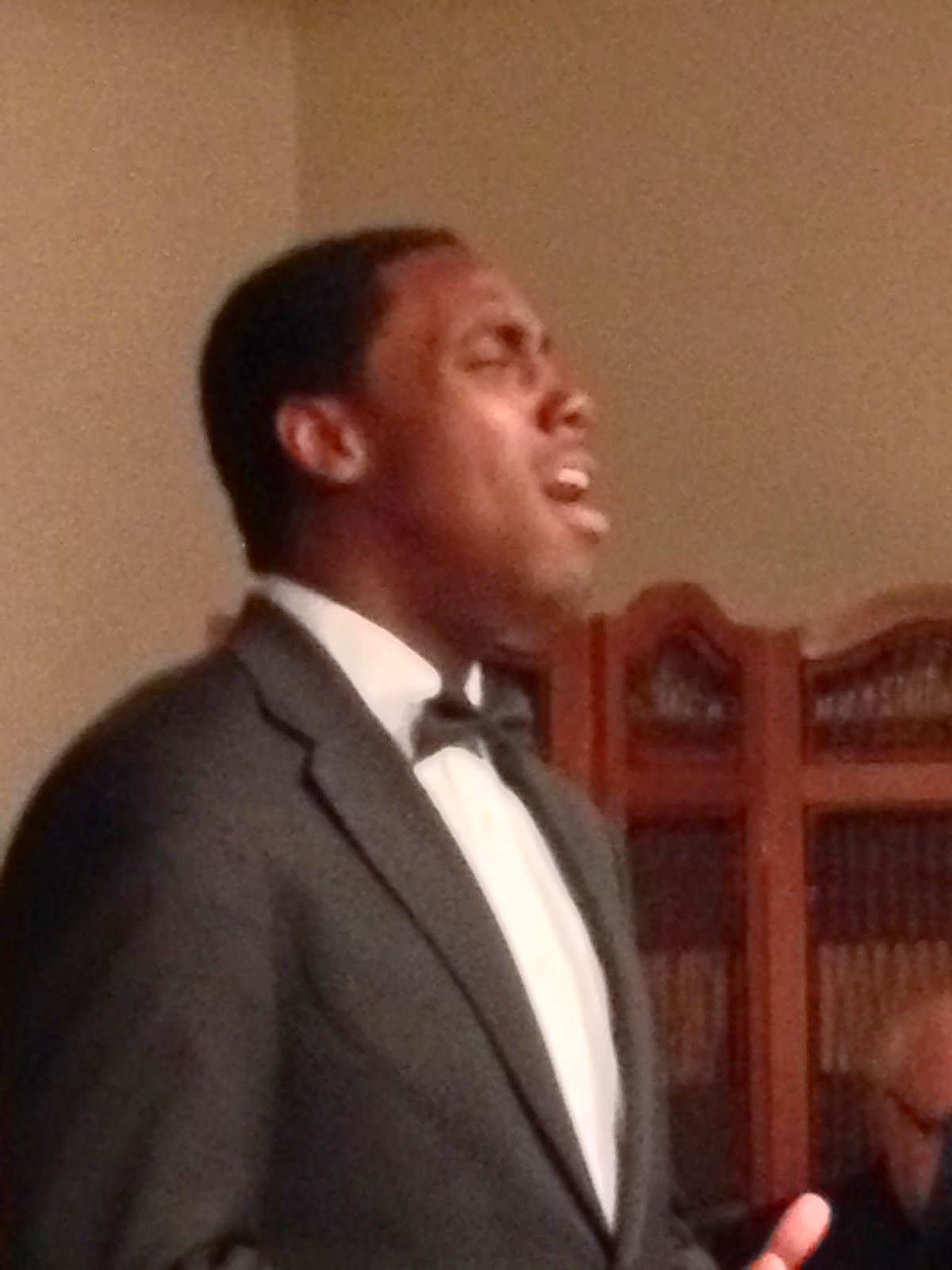 Young tenor Omar Bowey reaffirmed our high opinion of his performance last week as Ernesto in Don Pasquale.  His sweet voice was perfect for "One Flower in Your Garden" from Romberg's The Desert Song.  We expect to hear a lot more from this gifted young man. 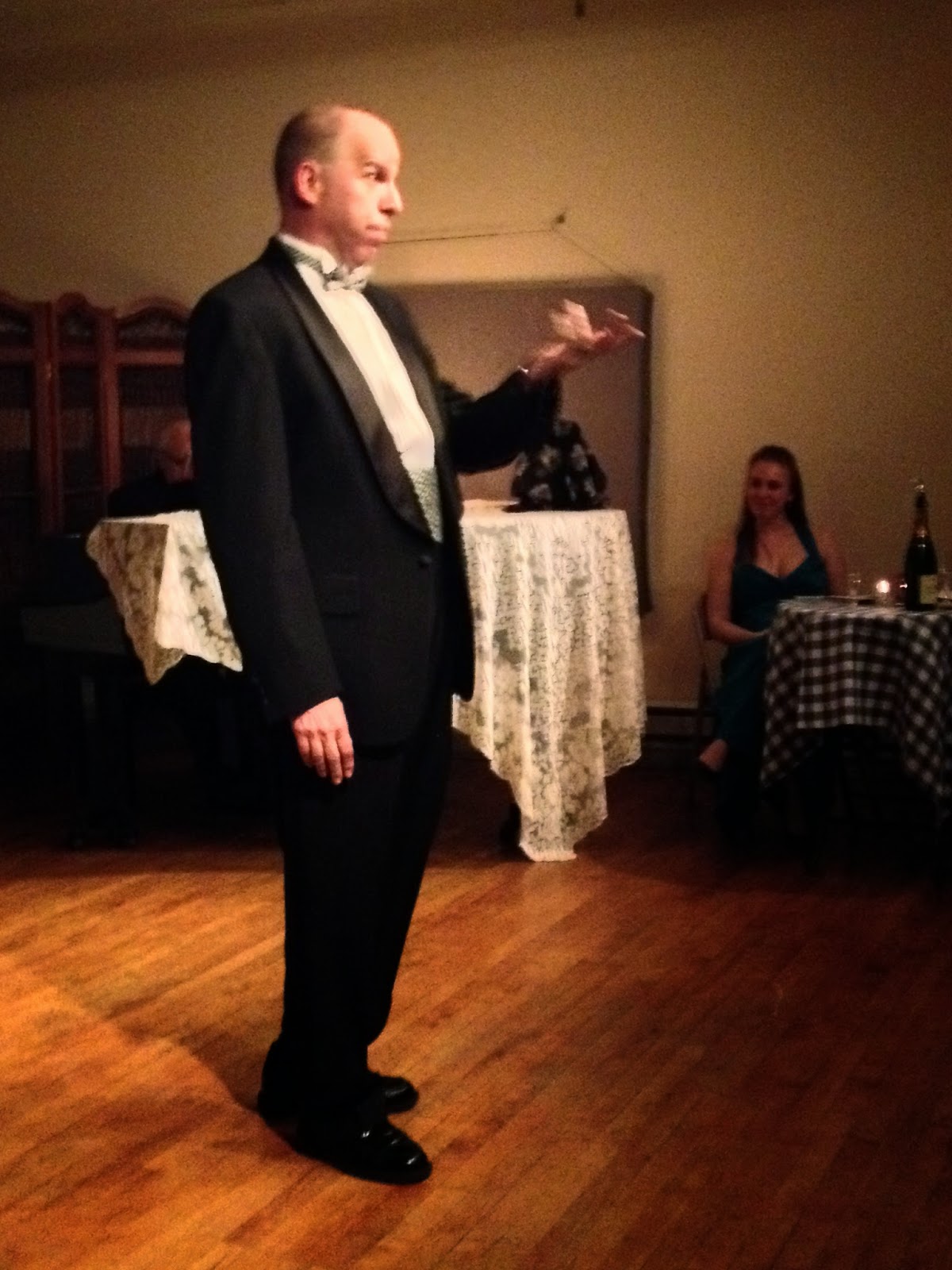 Bass-baritone Walter Hartman, last week's excellent Don Pasquale, was a real audience favorite in "Every Day is Ladies Day" from Herbert's The Red Mill.  He has a dark covered bass that lends itself to comedy for which he has quite a flair.

We have already put next Sunday evening's program on our calendar and so should you.  It will comprise readings of Shakespeare's texts and selections from operas based on his plays.  It promises to be a compelling evening.